Posted at 15:52h in Blog, Blog by Fifty Bees
Share 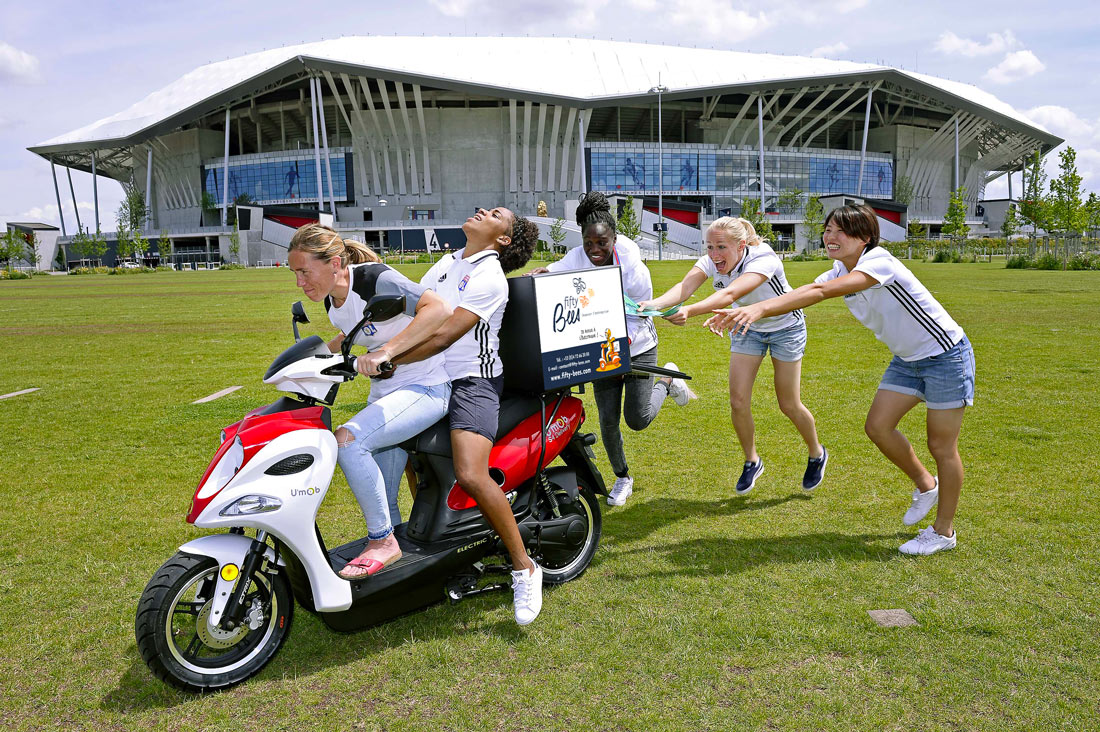 The French girls team, after having played 3 matches and won 3 times, will face the Brasilians, Sun, June 23rd, in Le Havre, in the FIFA Women’s World Cup 2019 round of 16.

The Blue Team has never lost once against the Canarinhas so far, having won 8 and drawn 5.

Looking more closely at the composition of the team, it bears very close resemblance to Olympique Lyonnais’ team.

Lyonnaise players Fifty Bees have been supporting for 4 years !

4 years during which time women’s football actually gained recognition and took off. In 2015, the biggest matches gathered 5 000 spectators in the arena. Today, since over 10 million TV viewers have been supporting the accomplishments of the Blue Girls since FIFA Women’s World Cup 2019 kick off.

Go Lyonnaise girls, go, we keep our fingers crossed and we count on you to bring the Cup back home…